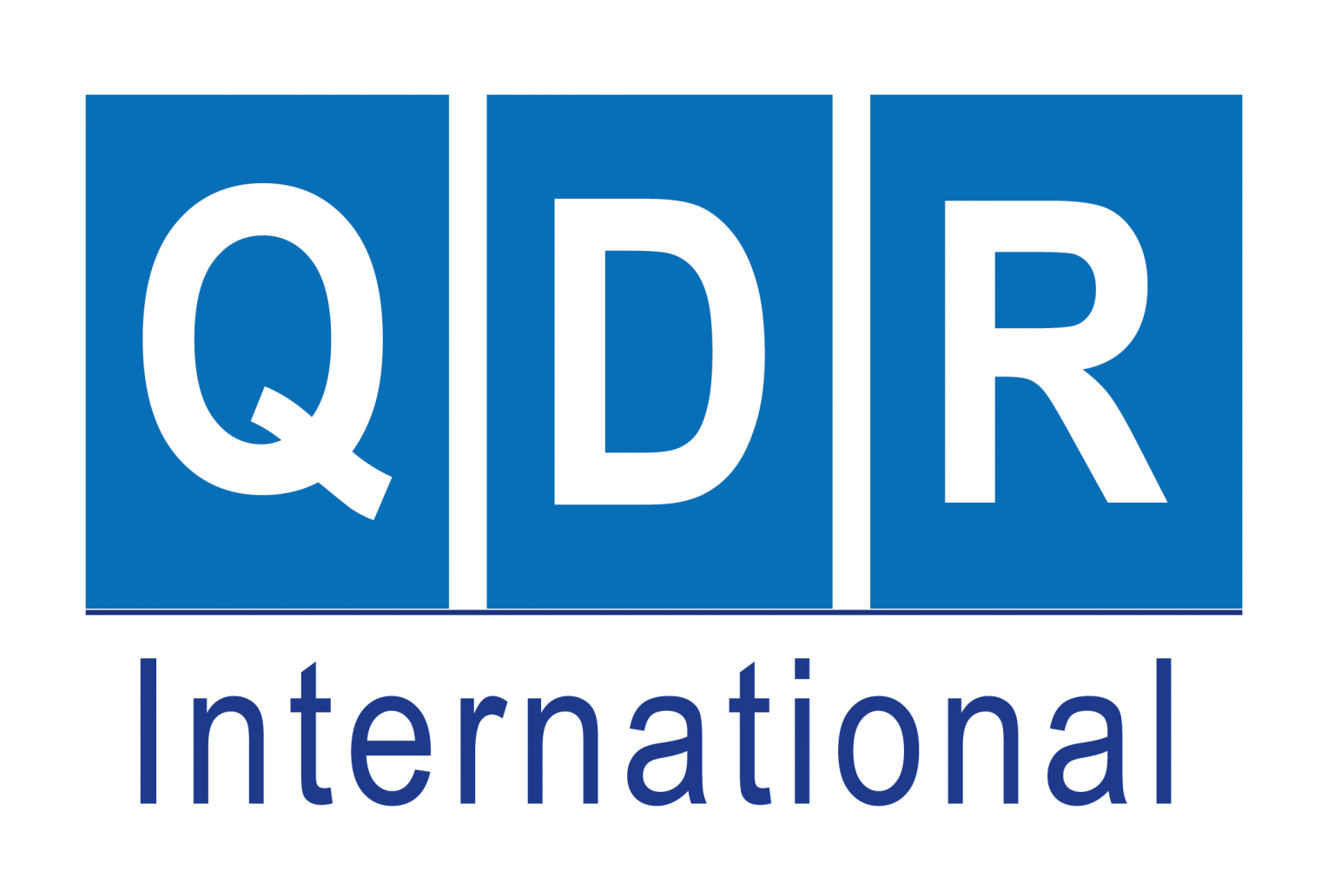 According to QDR, Intelligent Claims Engineering-ICE is a rule-based process developed from knowledge, methodologies, techniques, and tools recognized internationally. It allows for continuous improvement of claims management processes, from how to «care for contracts» (design, manage and control construction contracts, for engineering projects, operations and infrastructure), to how to choose the most convenient alternative to satisfy the needs of client and all the people who make up the organization. 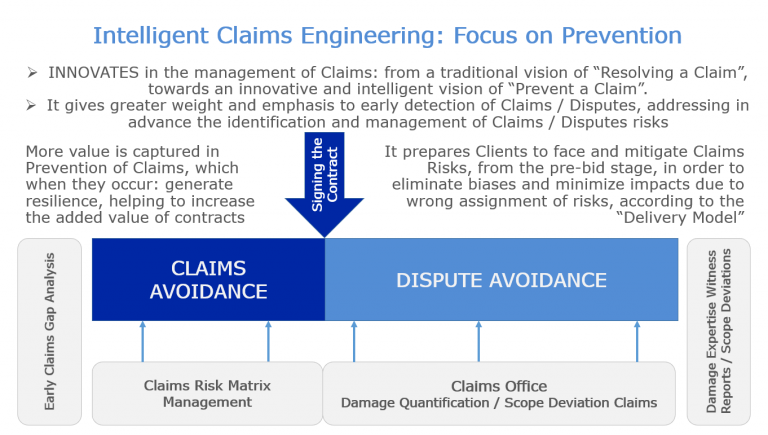 QDR, a consulting firm with an independent multidisciplinary team, Latin America pioneer in Early Claims Gap Analysis, addresses all contractual Claims processes. Prevention is our main seal: we seek that Clients are prepared to face and mitigate Risks Claims, from the stage prior to the bidding, in order to eliminate biases and minimize impacts due to misallocation of risks, according to the “Delivery Model ”.

WHAT IS INTELLIGENT CLAIMS ENGINEERING?

On average, close to 25% of money invested in contracts for projects worldwide goes to change orders, and an additional 10% goes to cost overruns from claims. We view this harsh reality as a clear threat to the success of any project or business, and we seek to exert a significant influence on the way in which owners and contractors approach the claims process.

Generally, parties are reactive. That is, they solve conflicts when the claim is already on the table. At QDRclaims, we have been using an eminently proactive approach, which we call Intelligent Claims Engineering (ICE). This innovation in the management of contract claims puts much greater emphasis on the early warning or detection of claims, addressing the identification, quantification, control, and management of claims risks in advance. It is an evolution from the traditional approach of resolving claims toward an innovative and smart vision of preventing them.

ICE is a rule-based process developed from knowledge, methodologies, techniques, and tools recognized internationally. It allows for continuous improvement of claims management processes, from how to “care for contracts”, to how to choose the most convenient alternative to satisfy client needs for the resolution of a particular problem. ICE is a concrete response to the traditional management of claims, typically based on passively paying additional costs or aggressively preparing for arbitration or litigation, usually accompanied by significant fees.

By current practice, 95% of claims are addressed after signing a contract. Issues that arise during contract negotiations delay execution and are not clearly resolved, leaving gaps in the contract. Many of the disputes generated end in arbitration, where it is common to observe owners reducing the amounts of claims, while still making significant payments, often beyond available contingency, even affecting the performance of their overall business. The current approach to claims is often seen as a zero-sum game, where owners pay claims and receive no additional value or contractors perform work for which they receive no compensation.

The ICE approach requires a change in the behavior of Owners, expecting them to raise issues that could result in claims, not for the purpose of being a source of dispute, but to expand the negotiating capacity between the parties to prevent onerous disputes before they occur.

There are benefits to this approach on both sides of the contract. On the owner or contract manager’s side, there is continuous improvement of the management of contract claims within each new generation of the contract model, significantly reducing the risks associated with its execution. ICE also provides room to identify possibilities for improvements or adjustments in investment and project execution processes, including restructuring the organization, specifically in the areas or divisions responsible for management and control of contracts and procurement. Moreover, this approach increases the organization’s reputation for fairness with contractors.

For the contractor, the approach allows a more efficient allocation of resources among current contracts, more confident projection of project outcomes, and reduced transaction costs in managing contracts.

In general, the ICE approach is mutually beneficial to the parties, creates a stable and predictable environment for the execution of contracts, a game in which both win, engaging in a relationship that creates value for the parties.

Differentiating Elements of the ICE Process: